Our range of water purification products can help to ensure that people most at risk can have direct access to potable water, treating from 1 litre for personal use to several thousand litres at community level.

The Problem:   Two major sources of contamination are microbial pathogens and suspended matter. Microbial contamination of water occurs when human and animal fecal matter comes into contact with drinking water sources. It is common during floods and also during other instances of population displacement. Since diarrhea is a central symptom of gastro-intestinal infections, many water-related illnesses are referred to as diarrheal diseases. The waterborne microorganisms that cause diarrheal diseases are: (1) bacteria – primarily of the coliform family (e.g. E. coli, Salmonella and Shigella), (2) protozoan parasites (e.g. Giardia and Cryptosporidium), and (3) viruses (e.g. Norwalk and Rotavirus). Suspended solid material (varying combinations of sediment – mud – and organic matter) is also common in contaminated water sources. Depending on their sources, these suspended solids can create health risks in addition to generating unpleasant tastes and odors. Contaminated rivers, lakes, ponds, and wells are frequently “turbid” – laden with a high suspended matter load. 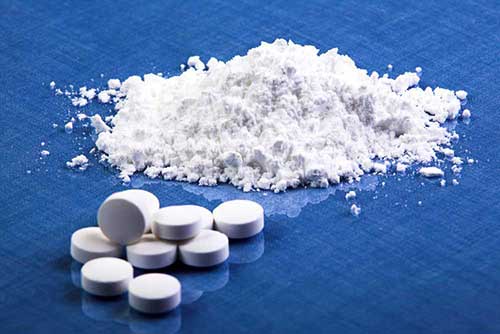 Are you sure you want to return to the main site? if you leave this area without completing your order, your items will be lost.